2010 guest of honor was none other than Carroll Shelby. Dave MacDonald was honored as well 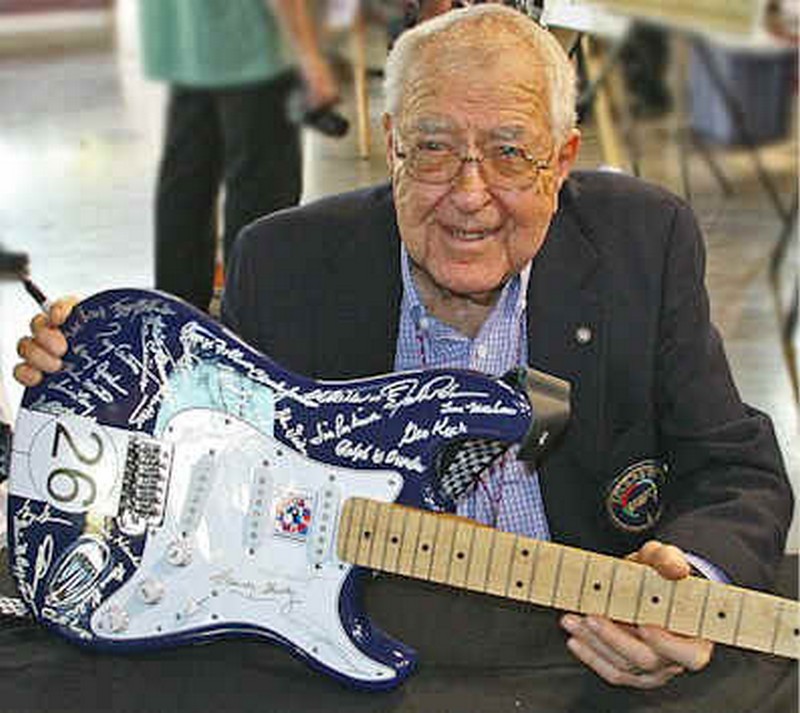 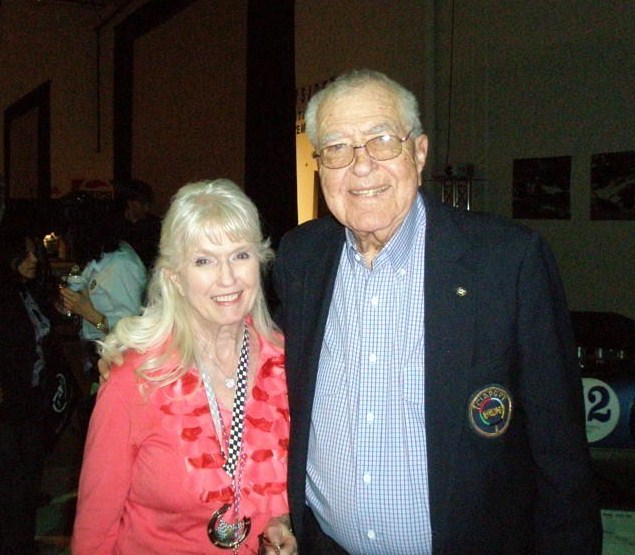 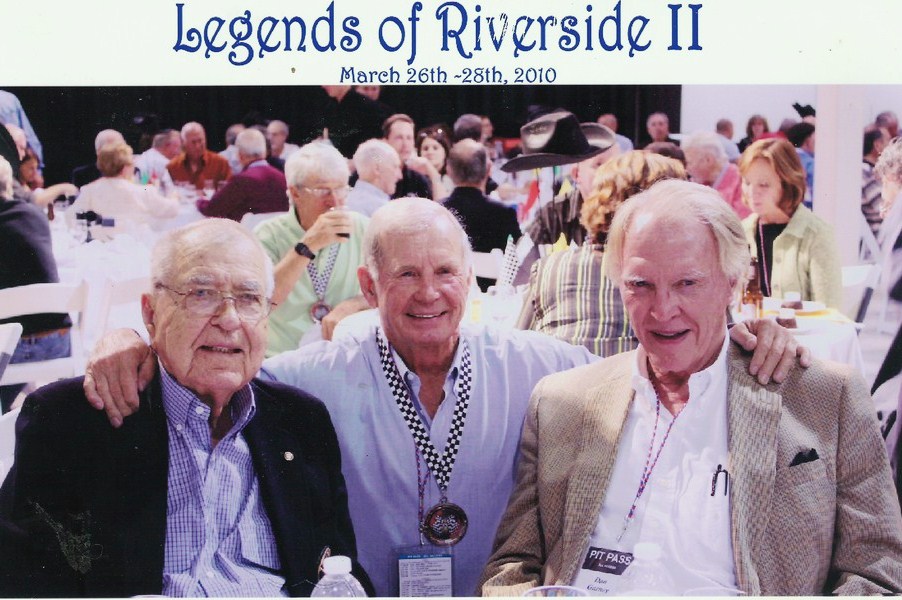 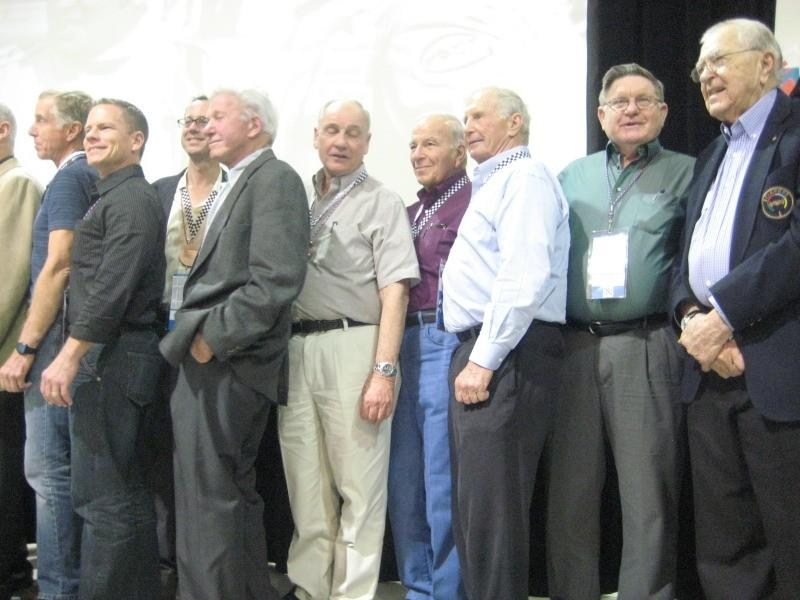 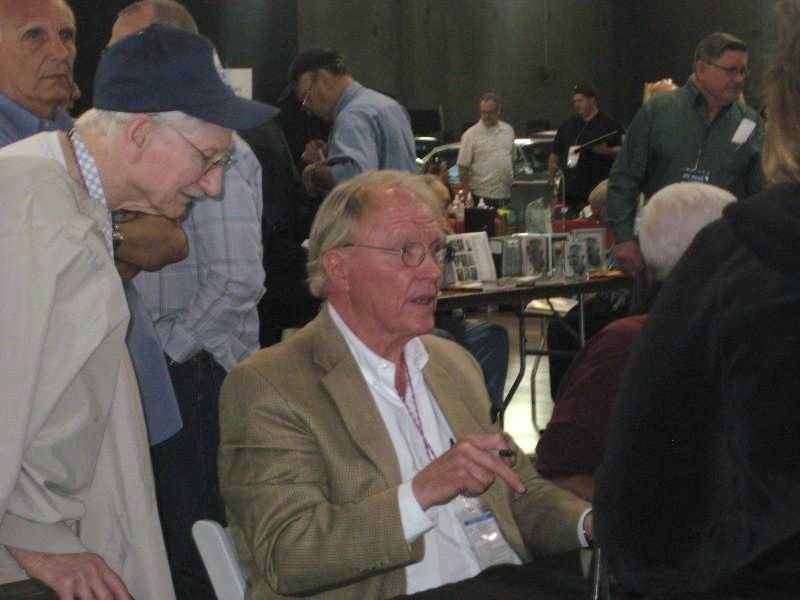 Sherry MacDonald and Dan Gurney take time out for a photo 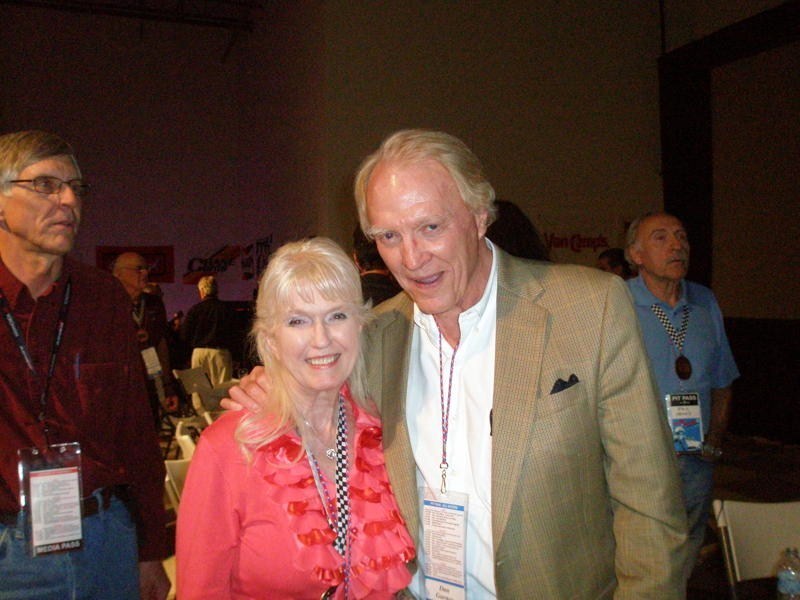 Andy poses with Sherry MacDonald in front of his 1958 beauty 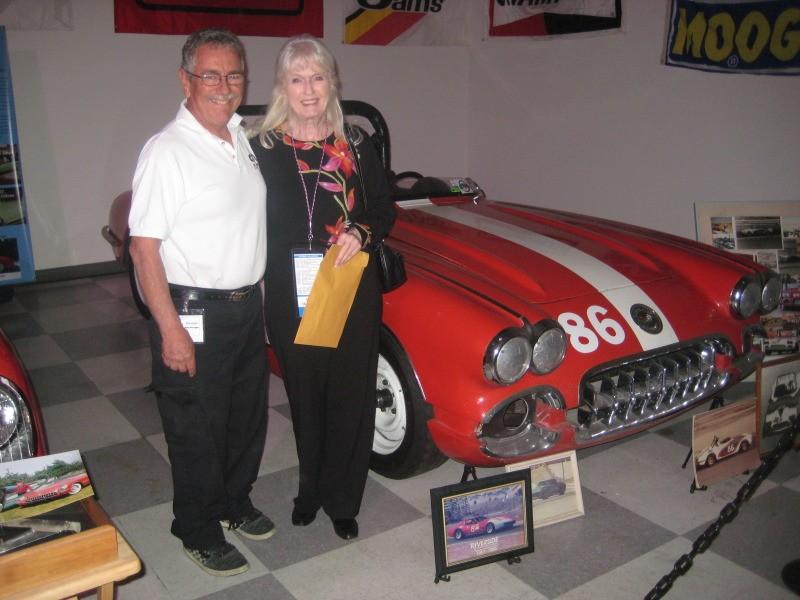 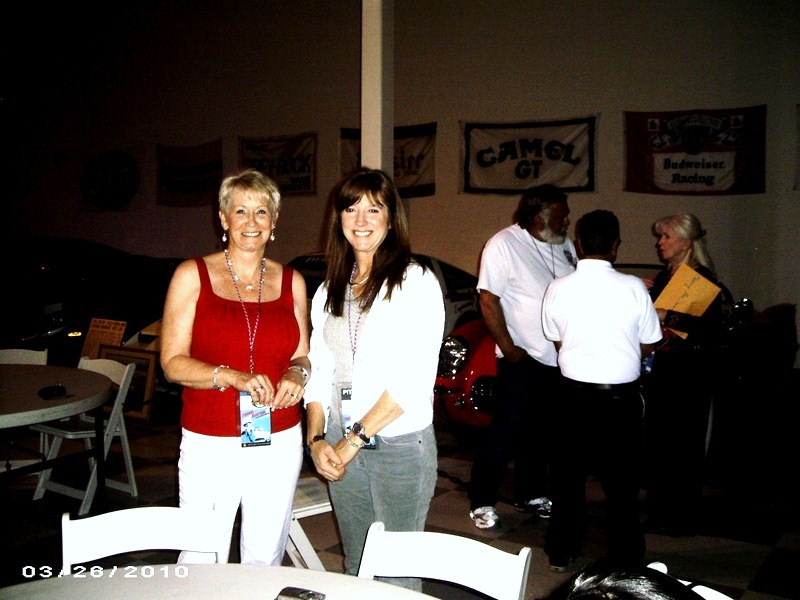 Sherry MacDonald and Tony Settember, one of the great Corvette drivers in the 60's 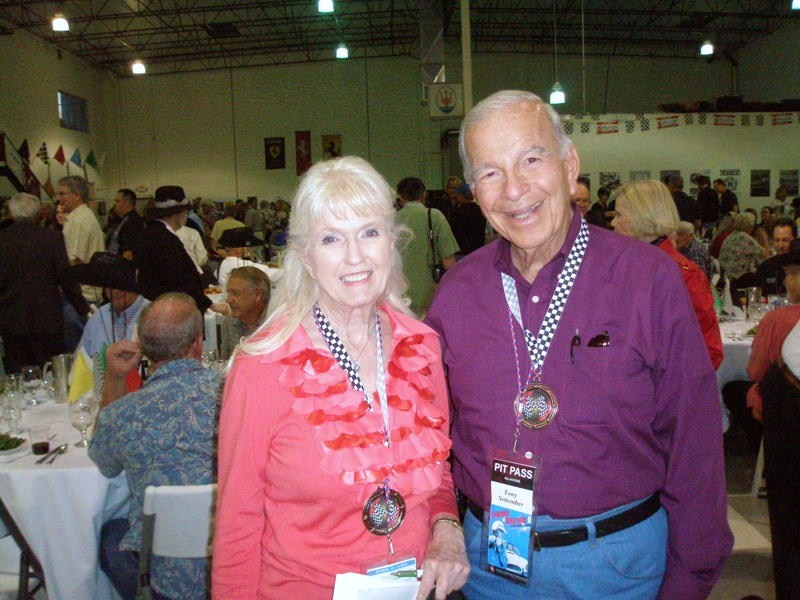 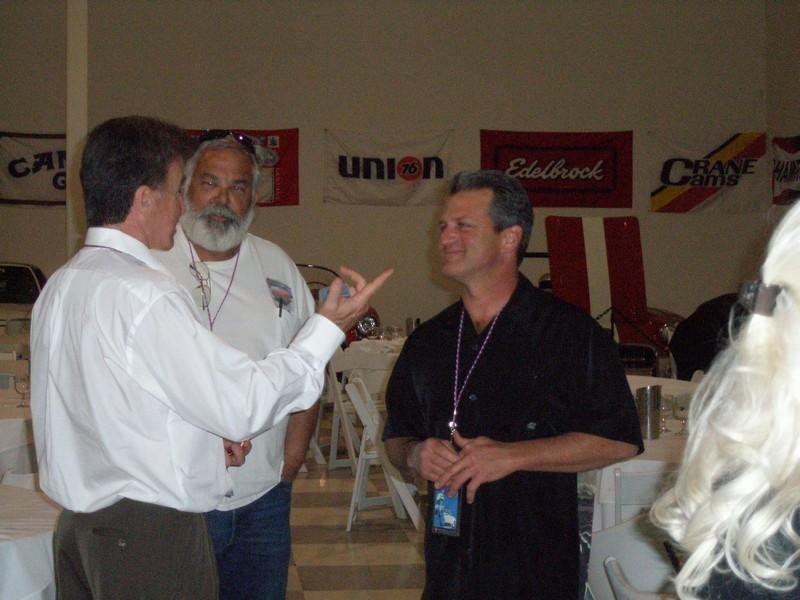 "Mr Corvette" Dick Guldstrand shares a story with the audience 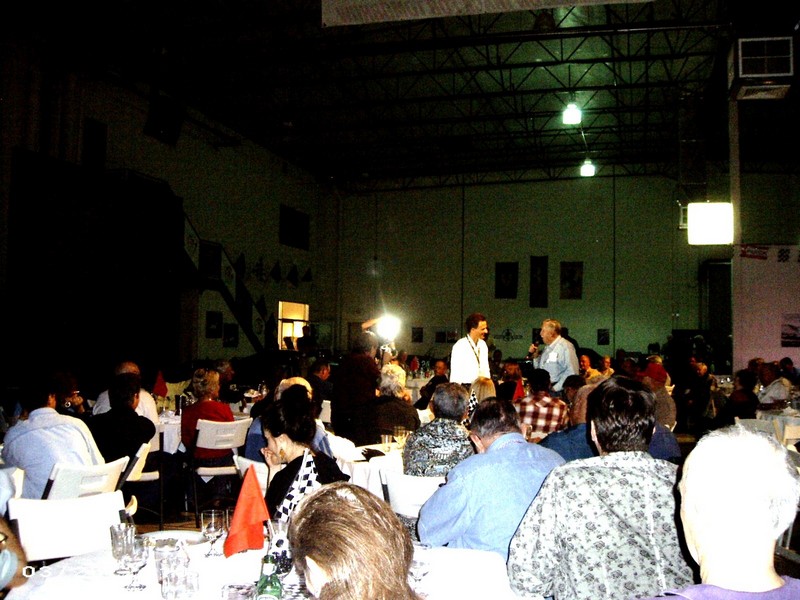 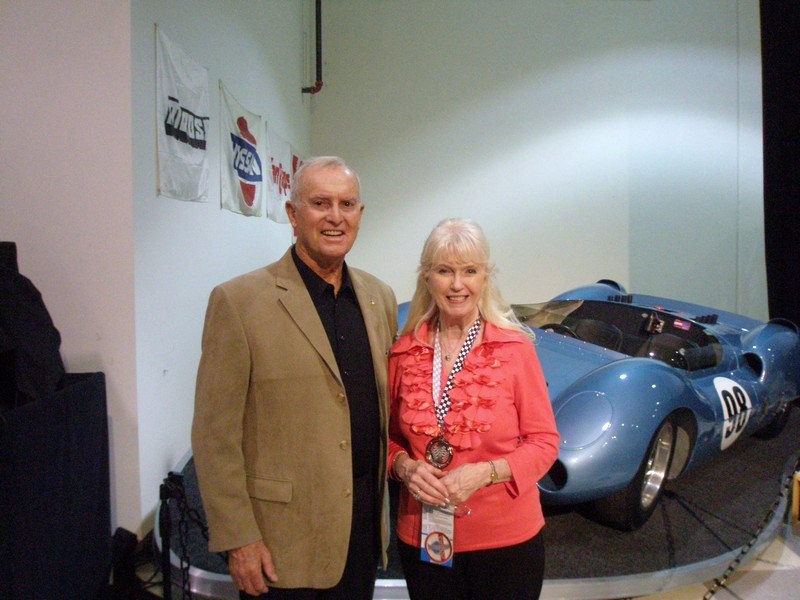 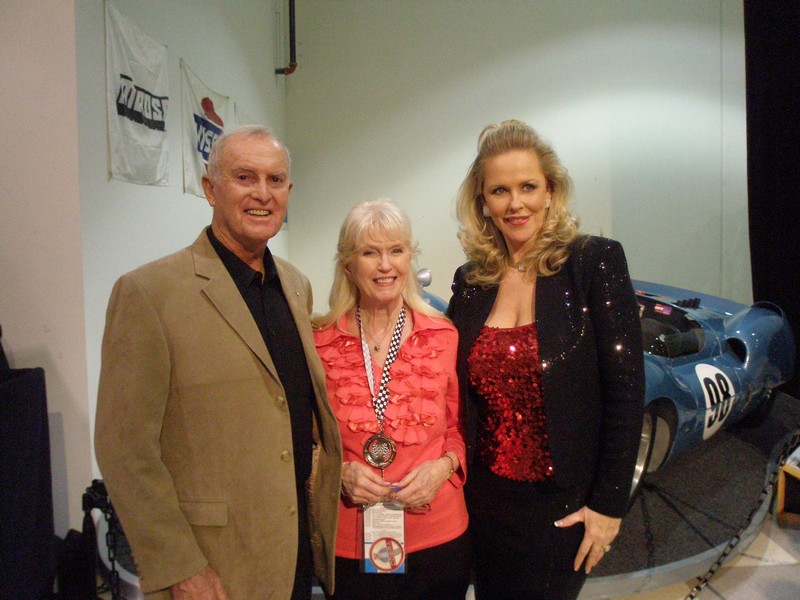 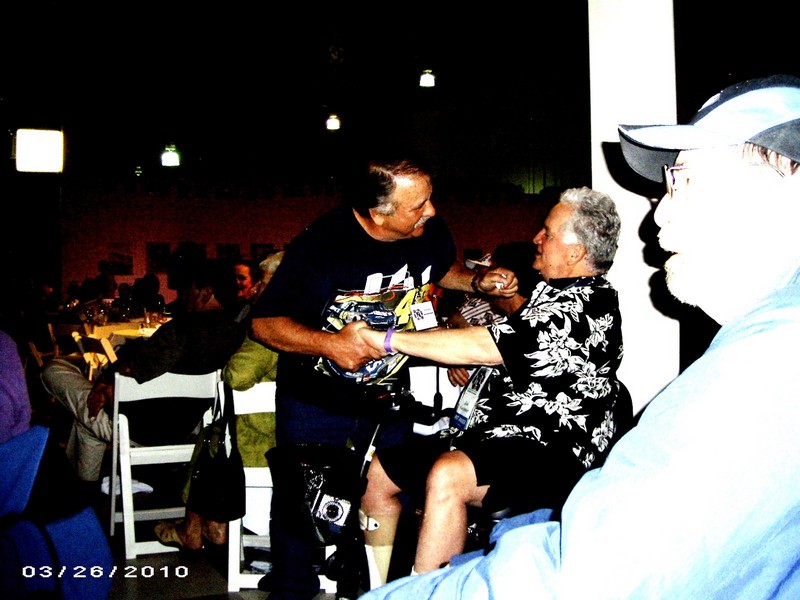 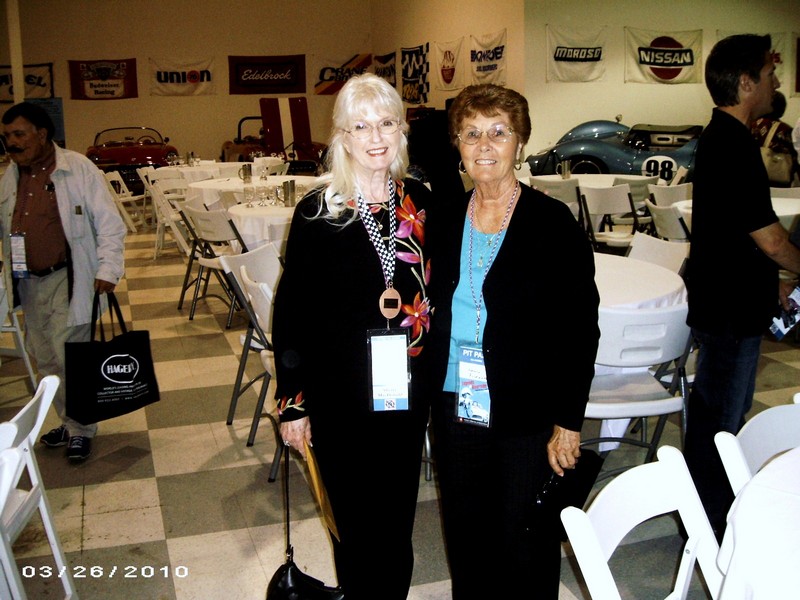 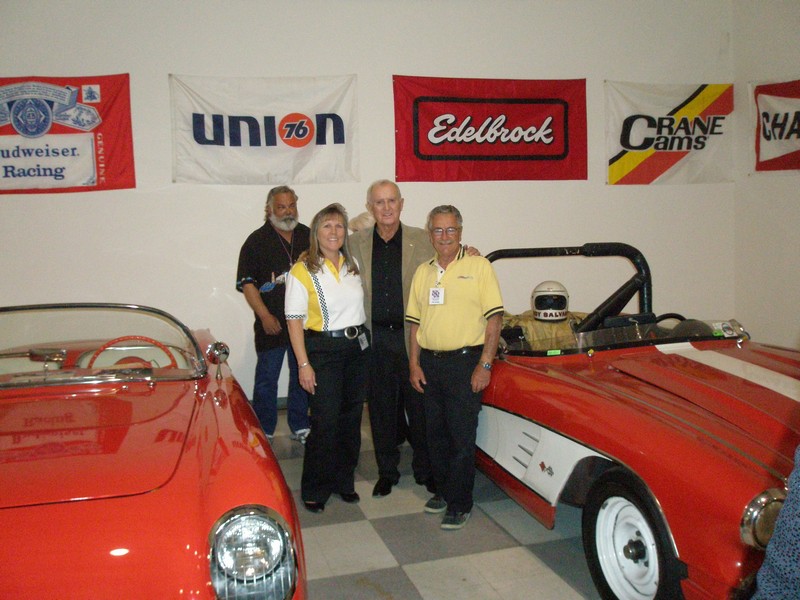 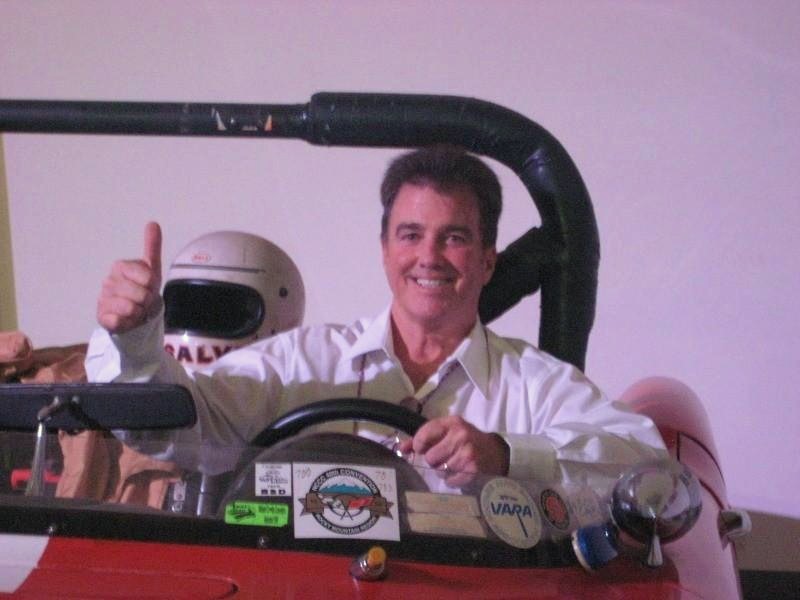 Miss Hurst Shifter back in the day 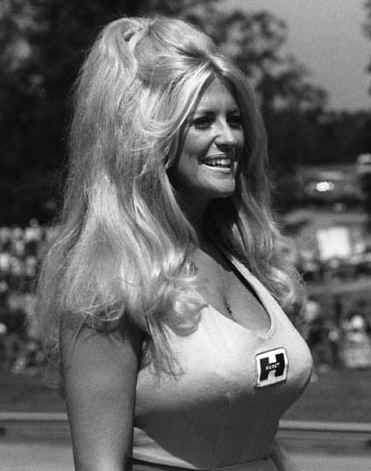 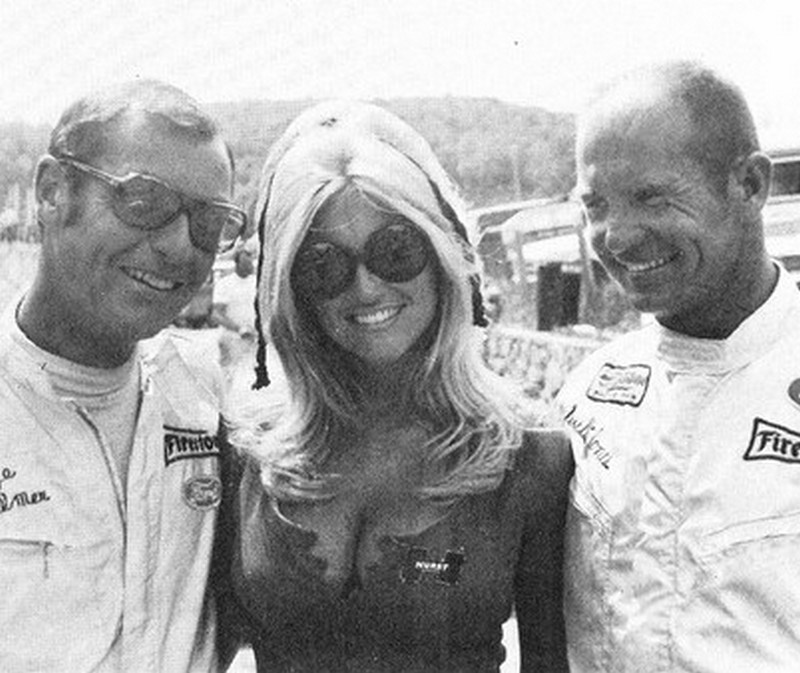 Some of the Riverside greats in a photo op 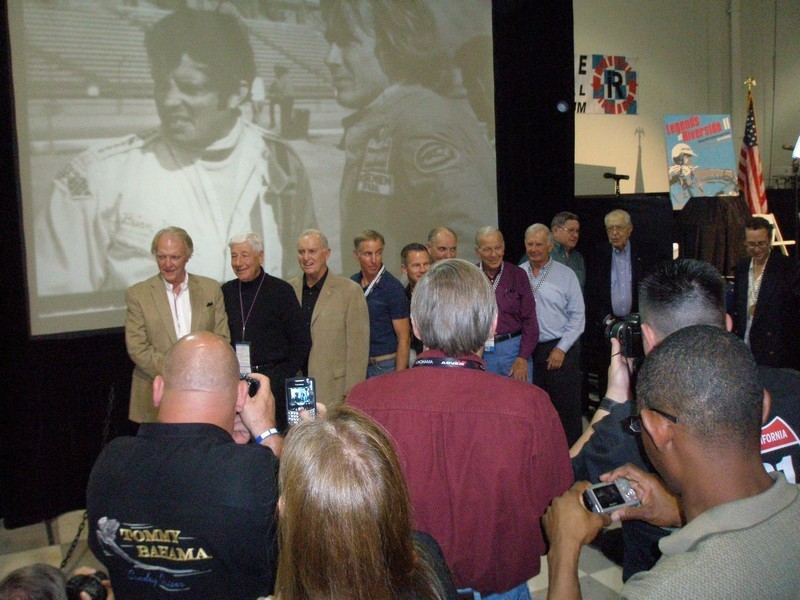 Below are photos of some of the legendary - and quite valuable - automobiles on display at this magical
event. First up is Dave MacDonald's famous King Cobra now owned by Bill & Evelyn Hartman 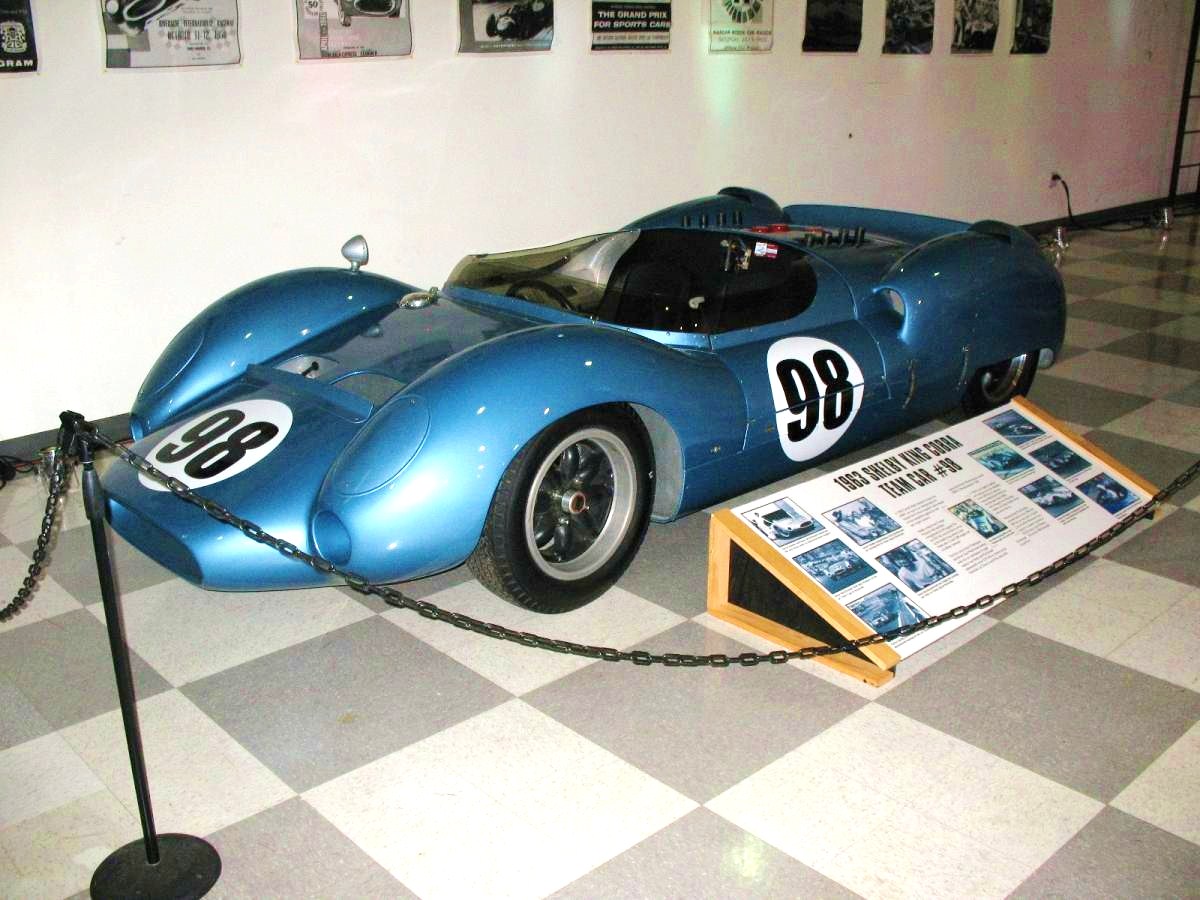 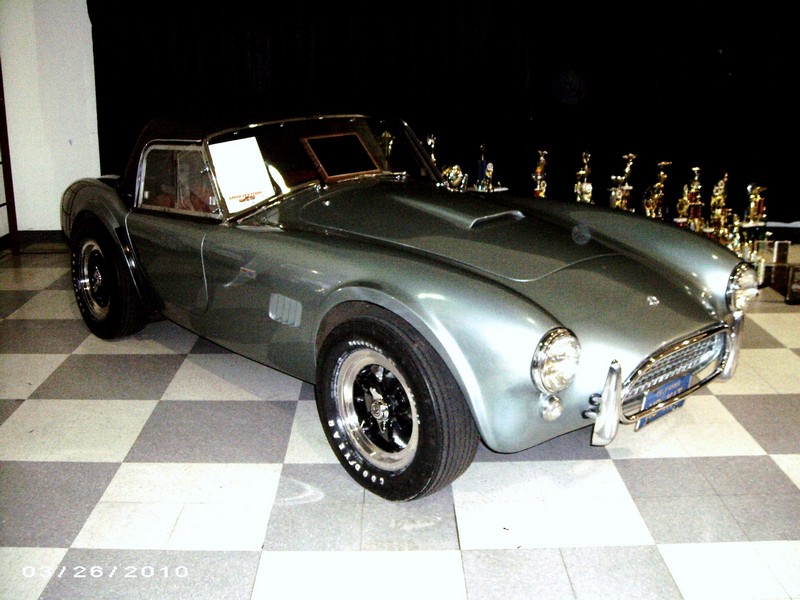 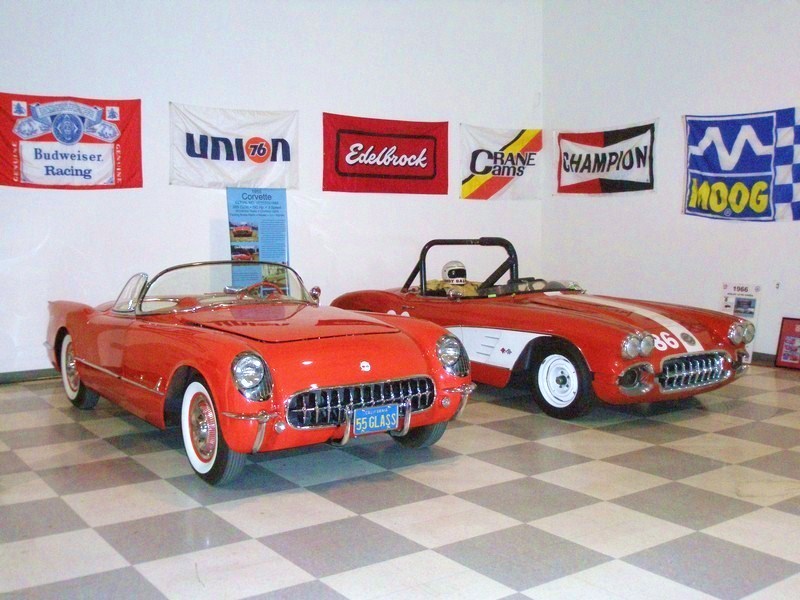 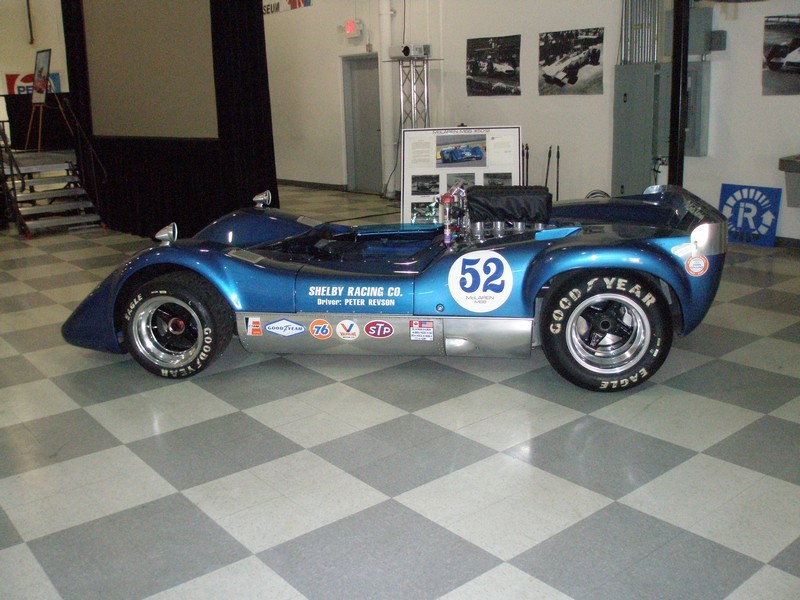 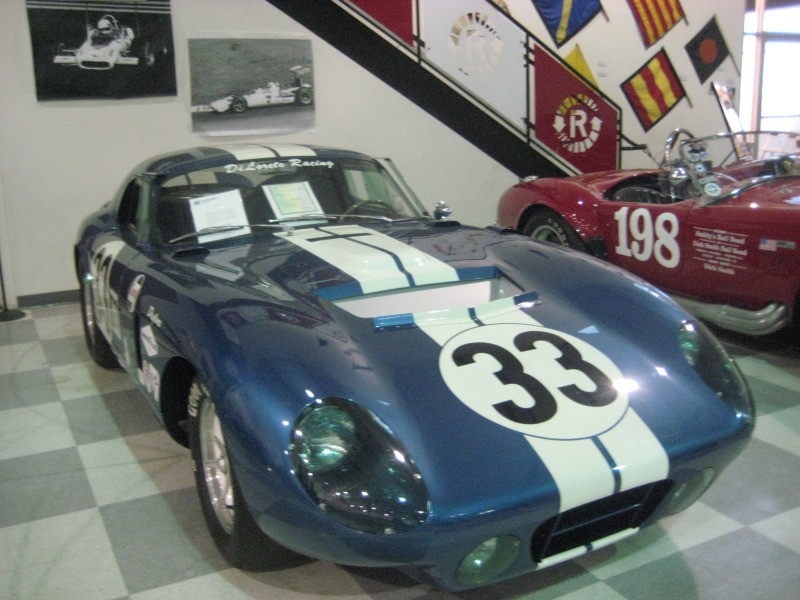 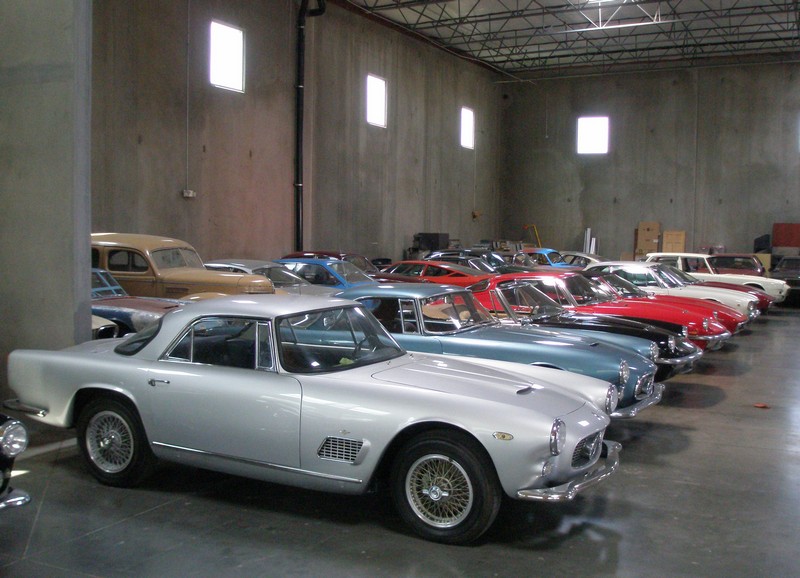 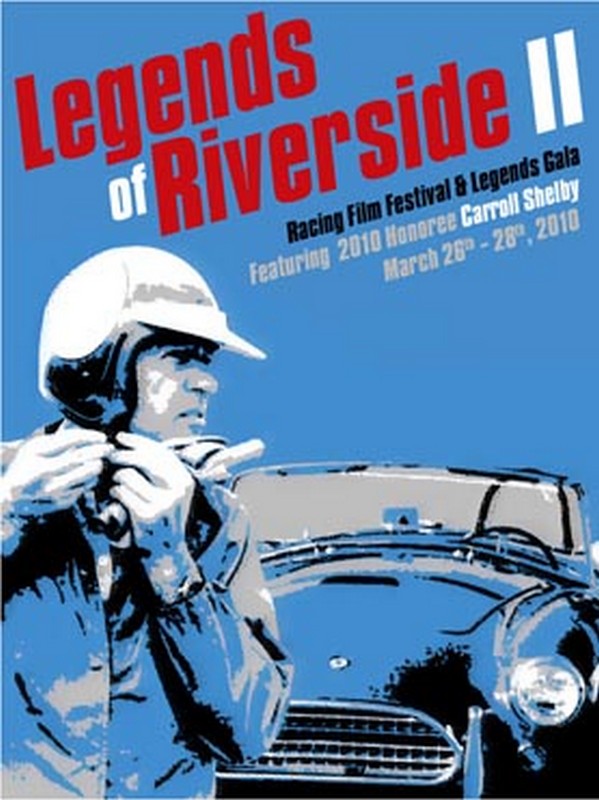 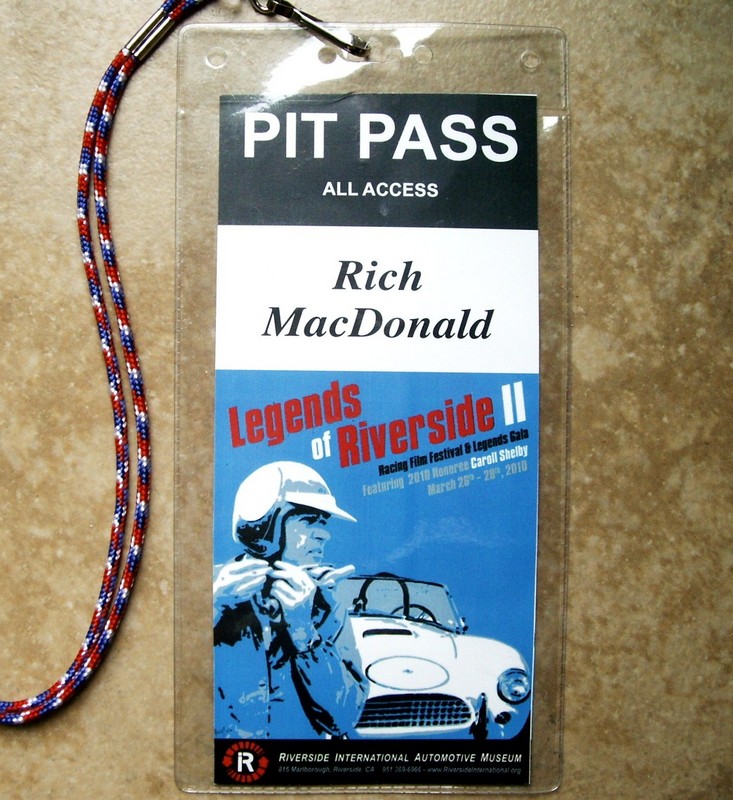 Riverside International Raceway 1963. An absolutely beautiful track...look at the back straight, wow! 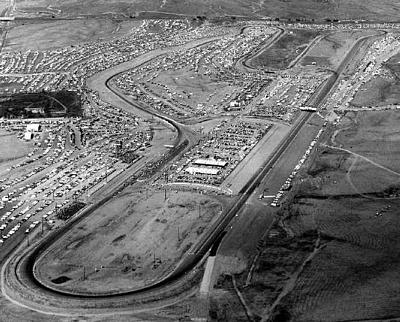