A spectacular array of rare, vintage, classic and modern cars were on hand for this event ... simply amazing.

The Shelby American hauler with Dave MacDonald's image on the side. Great honor for Dave as the hauler travels the country. 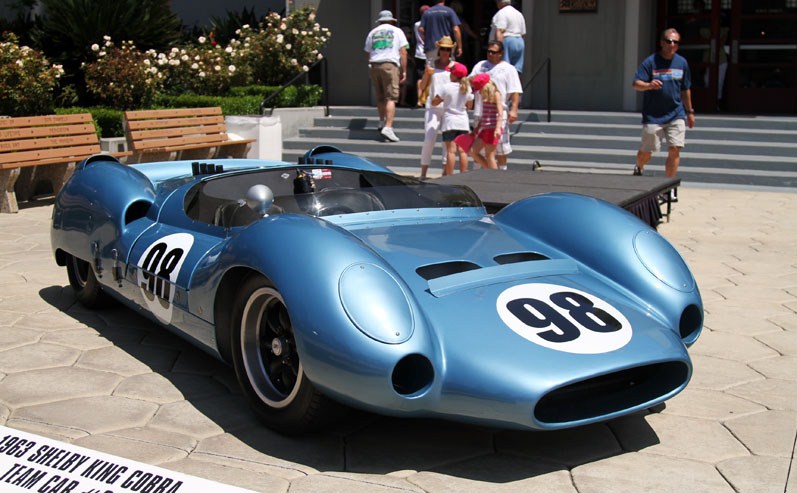 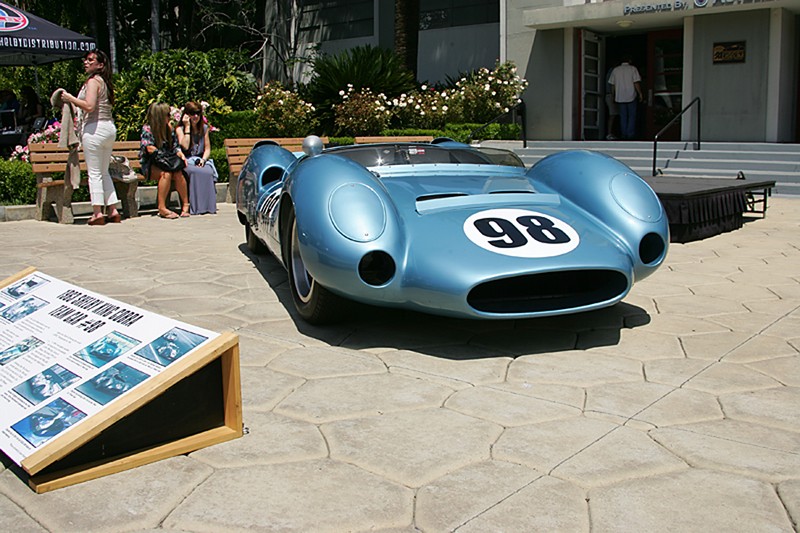 Donn Vickrey with Shelby King Cobra CM/5/64, the Bob Bondurant racer. NOTE: For decades (until late 2012) this car was thought
to be the Parnelli Jones CM/6/64 1964 LA Times Grand Prix winning King Cobra. Recently, through extensive research, it has
been discovered to be CM/5/64 - the Bob Bondurant King Cobra. 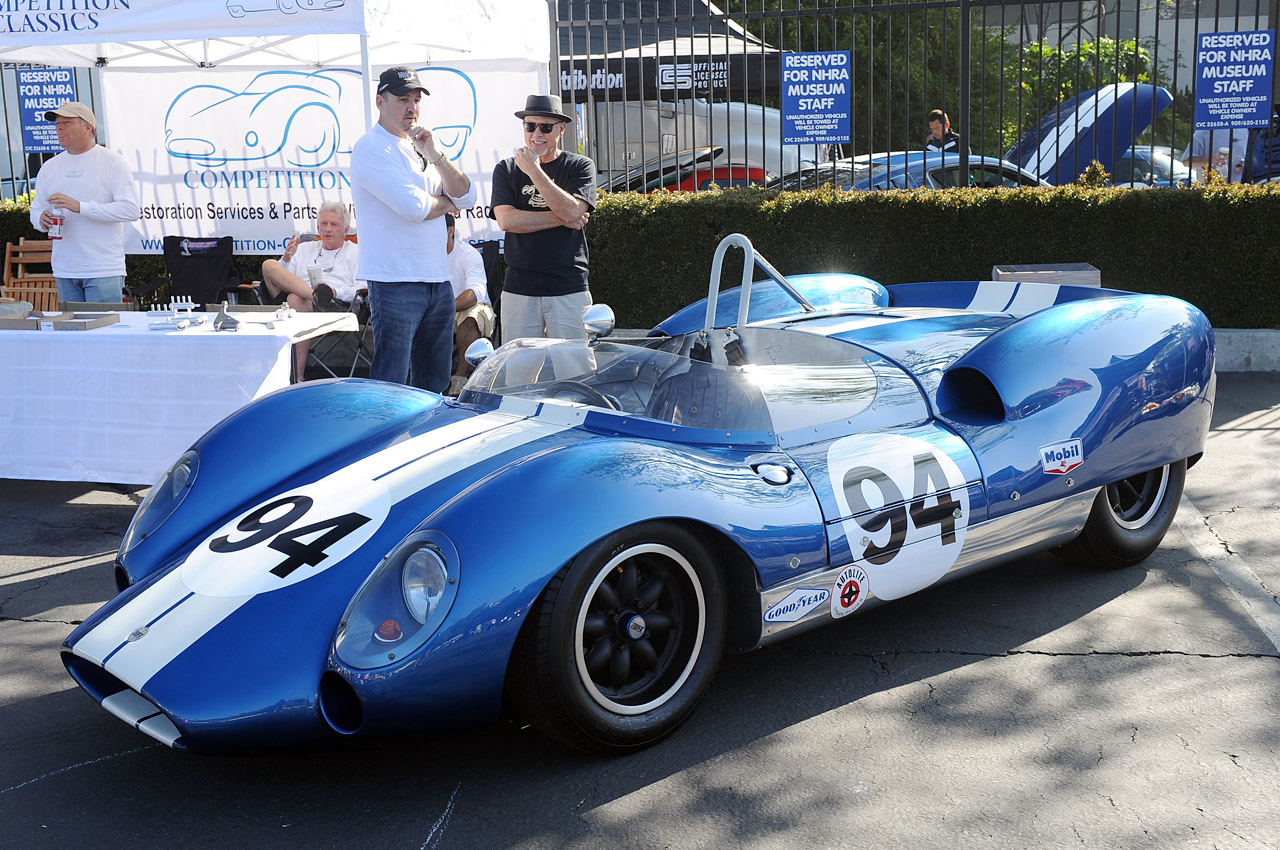 Legendary Cobra collector Lynn Park brought a dozen or so of his vintage Cobras to the event. What a sight! 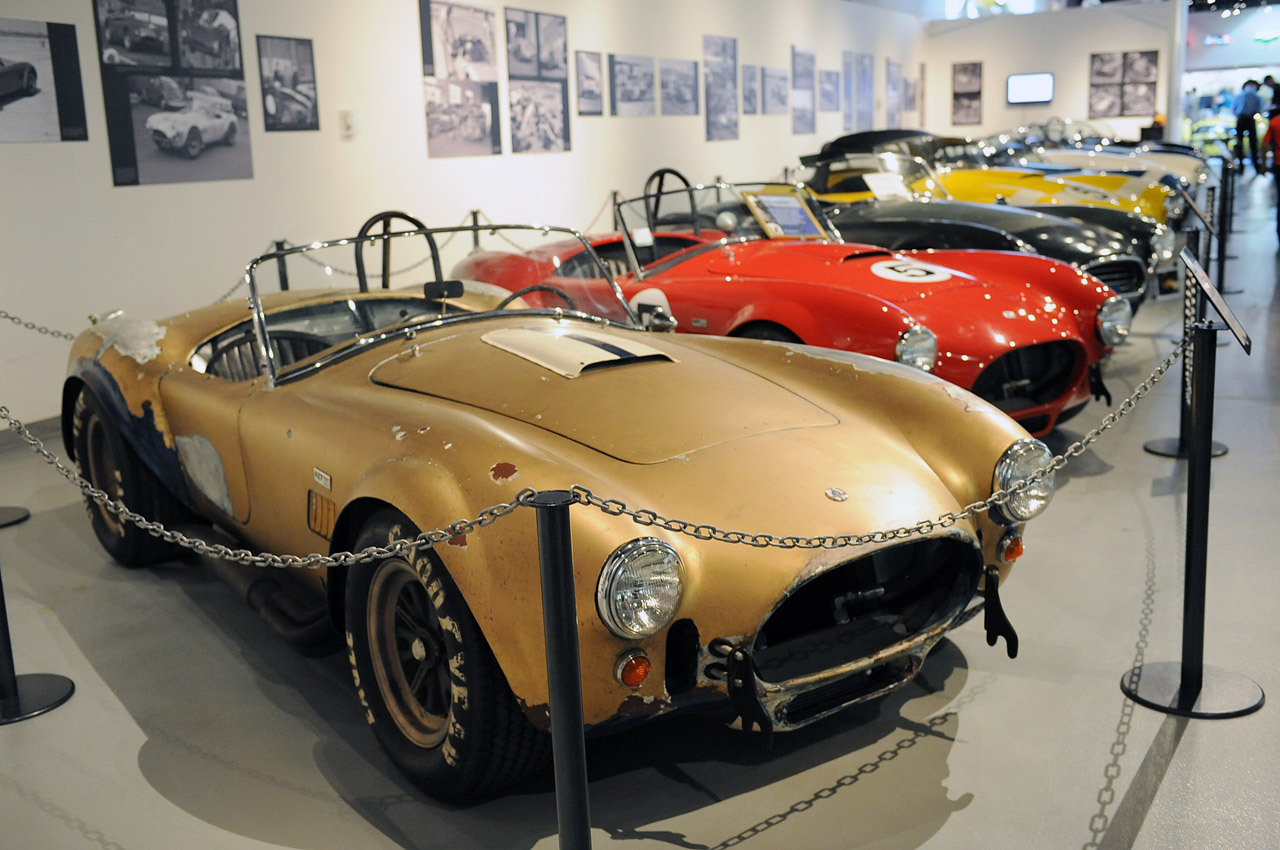 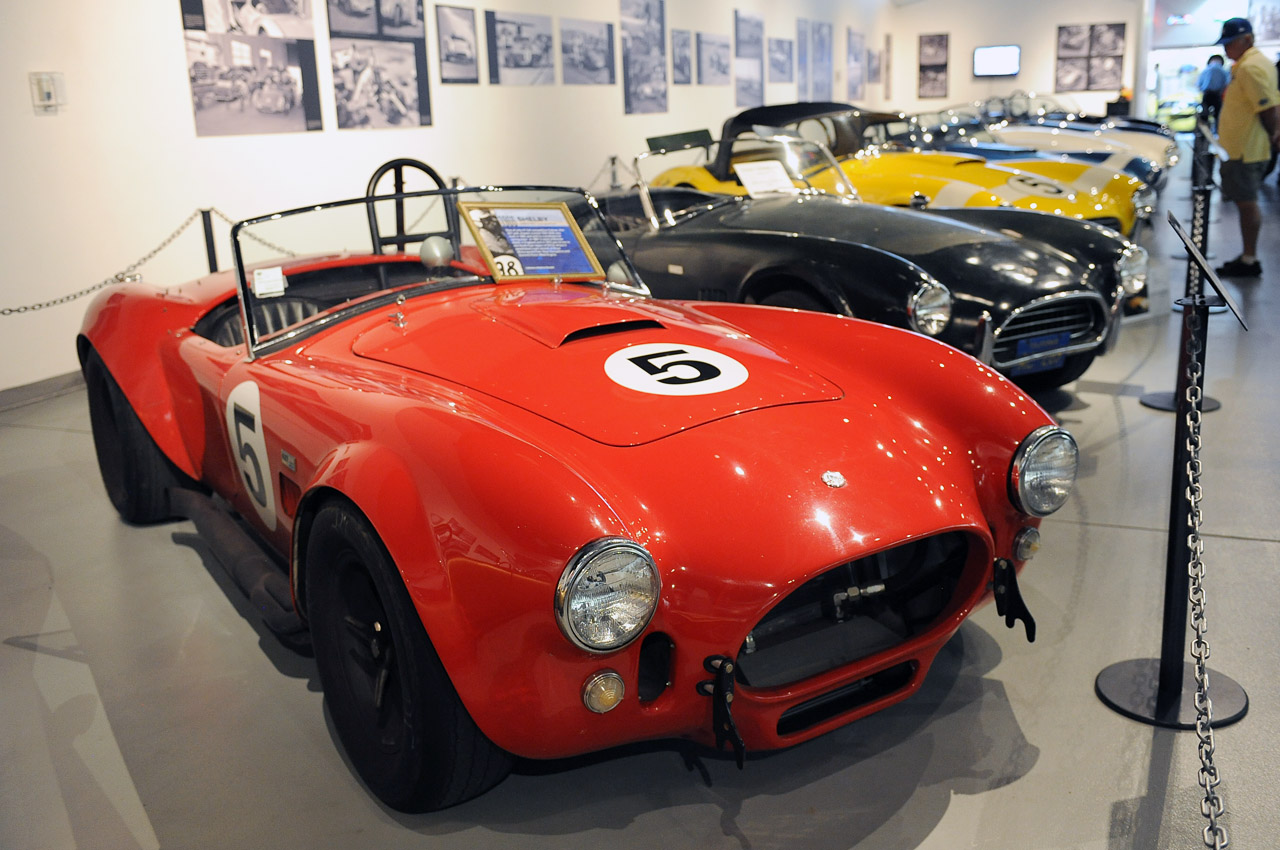 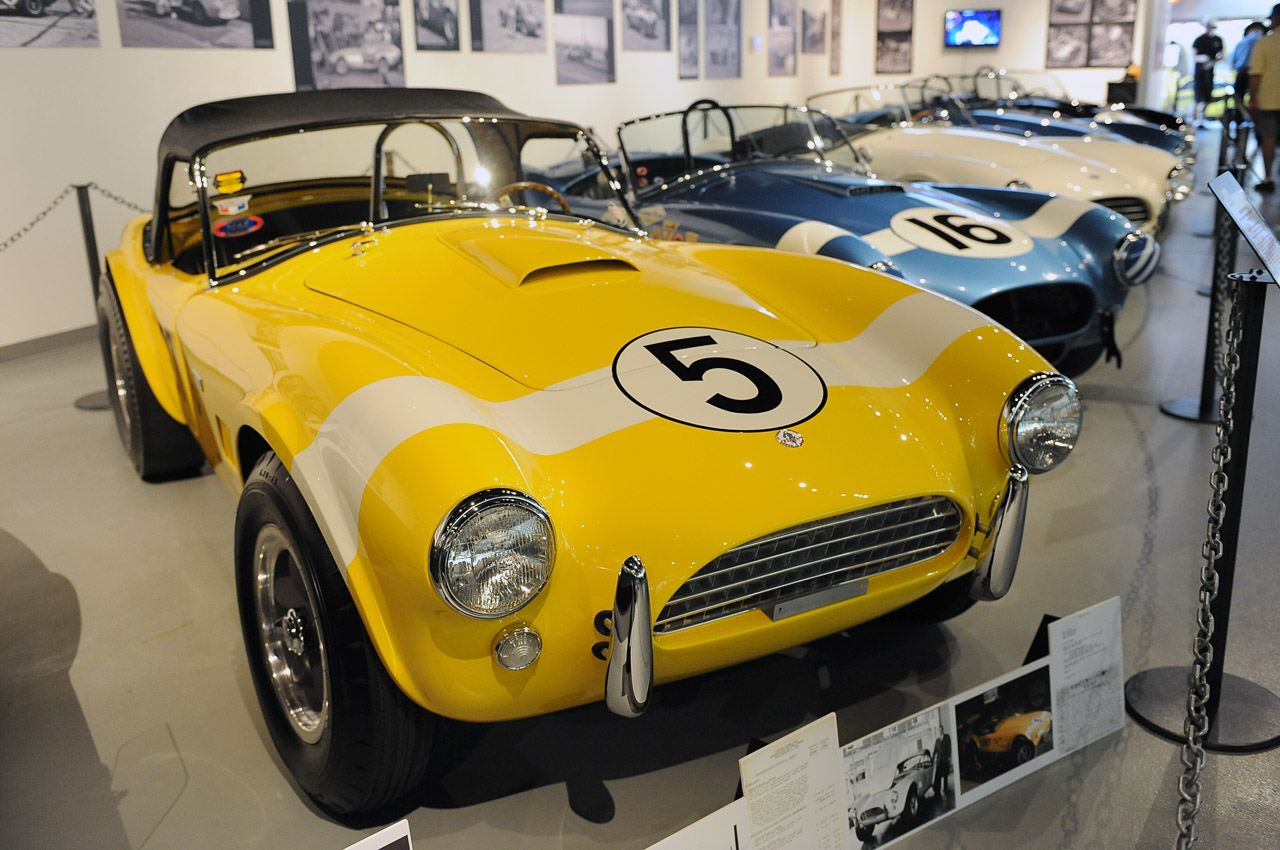 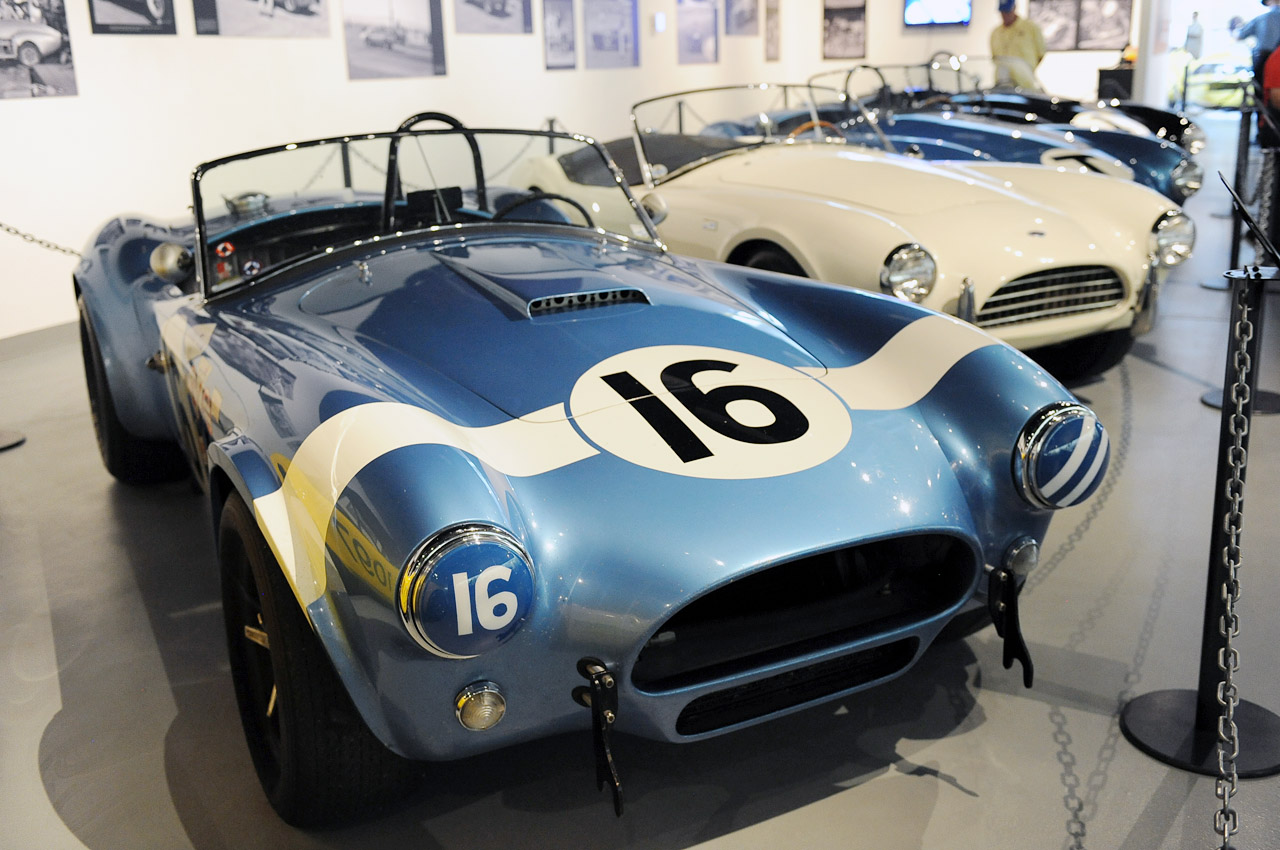 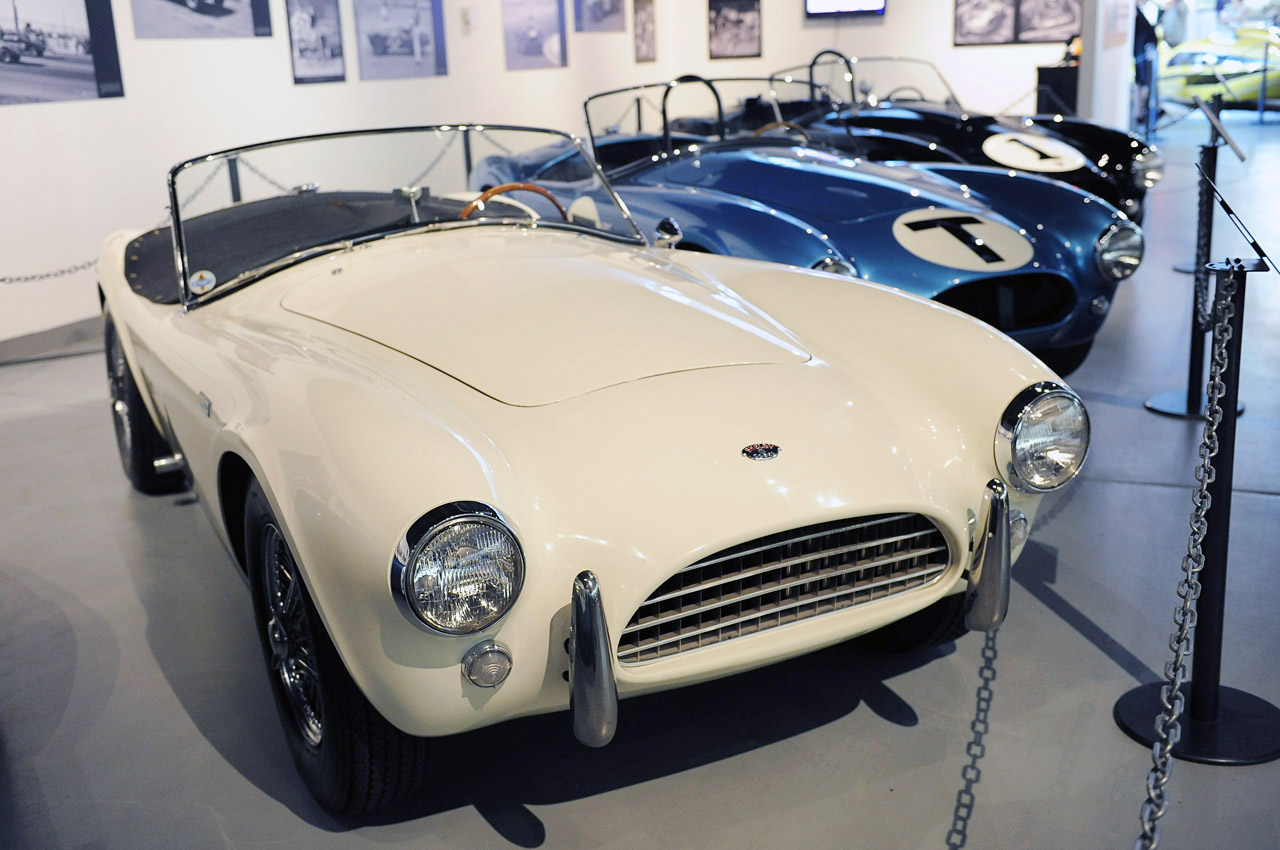 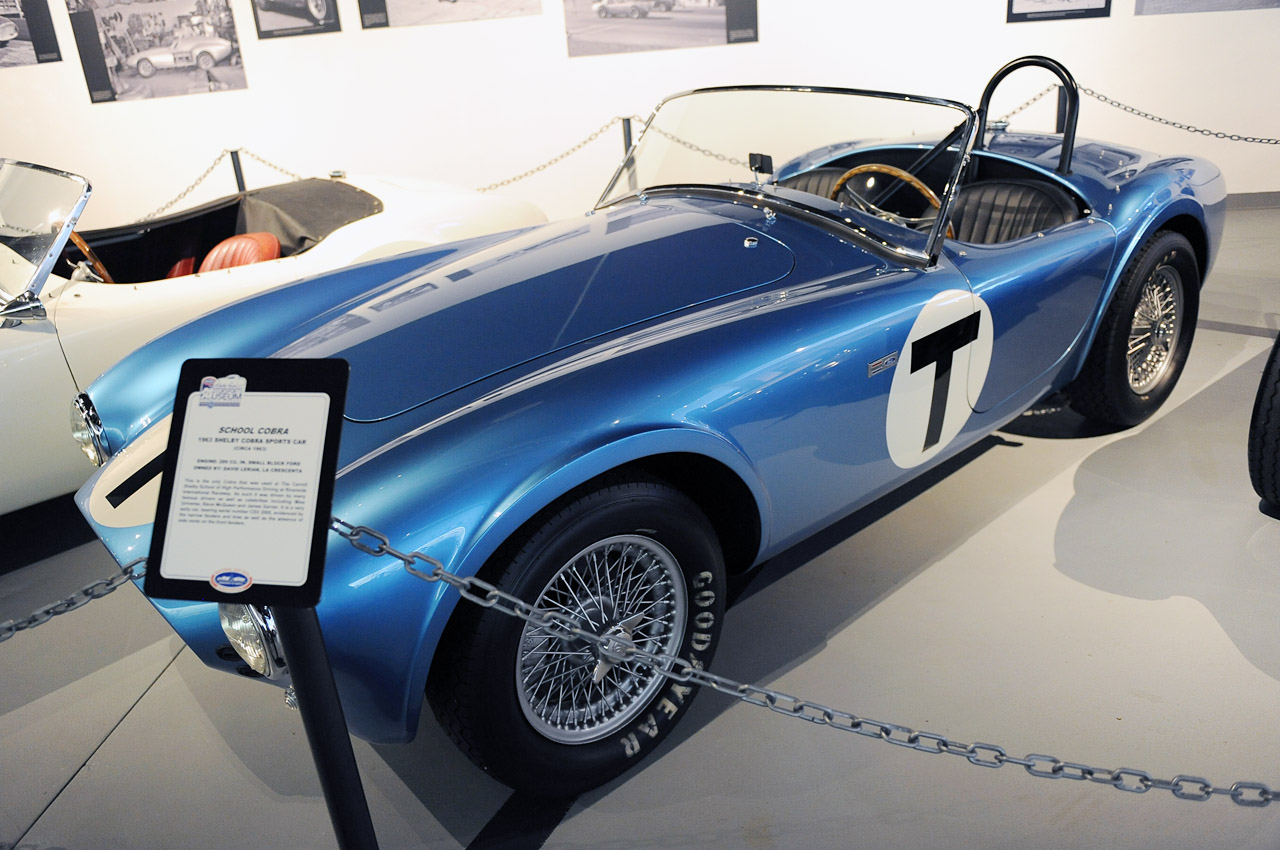 CSX2001 was on display as well! This beauty is the very first production Cobra - now owned by famed car collector Bruce Meyer 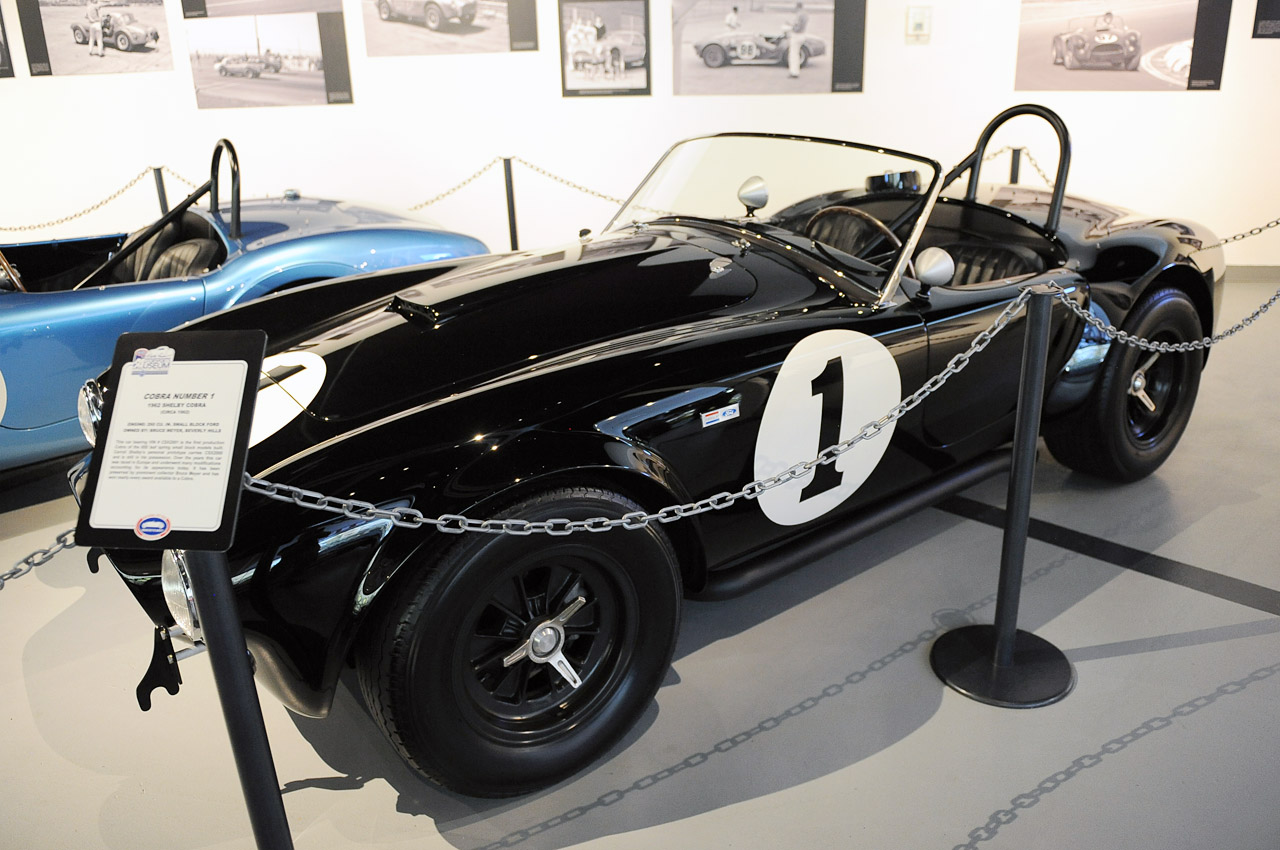 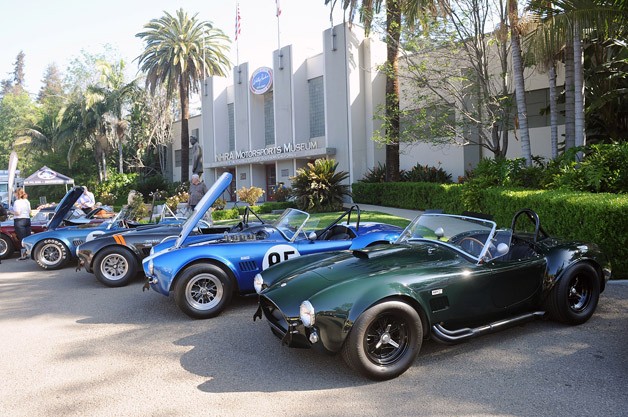 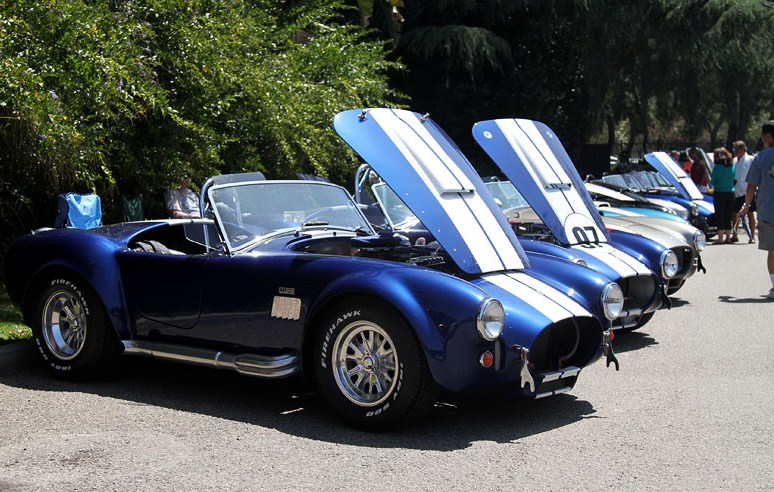 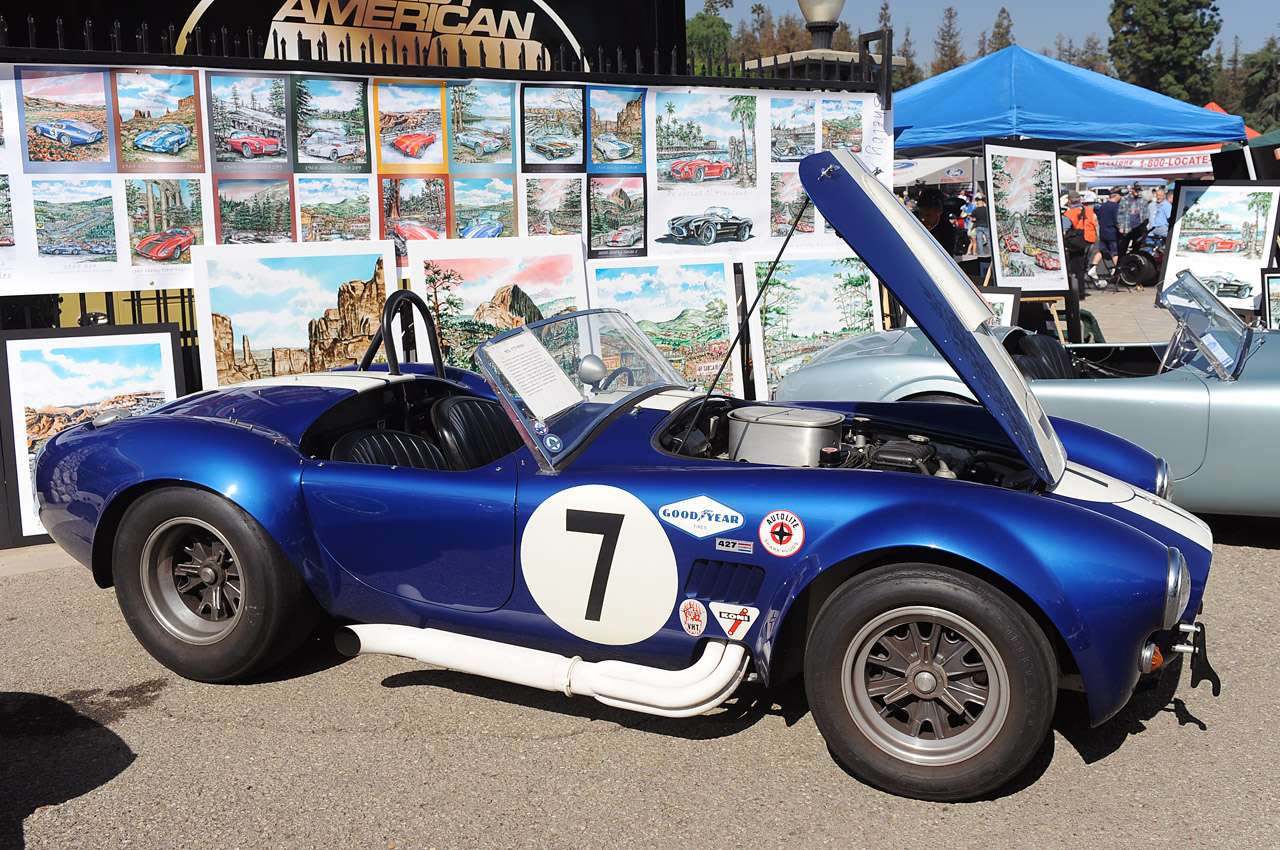 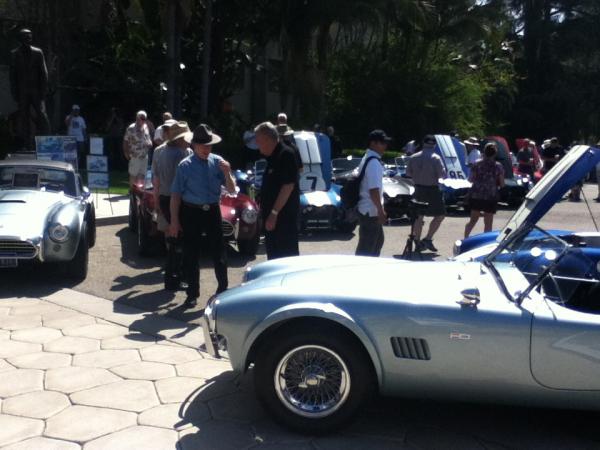 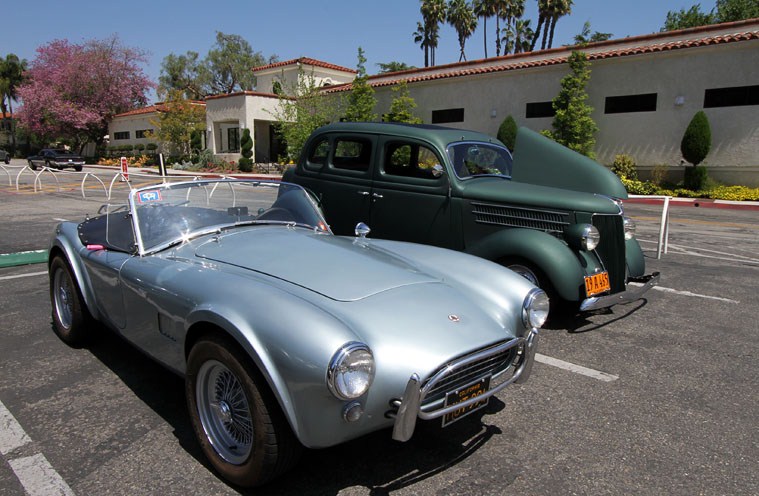 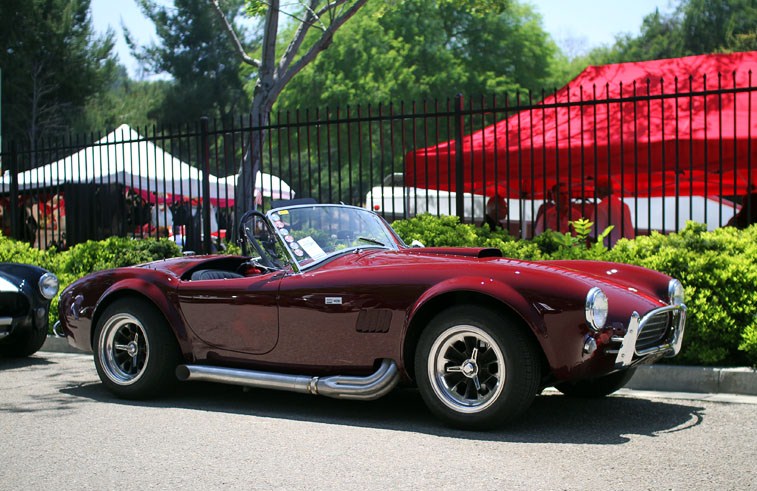 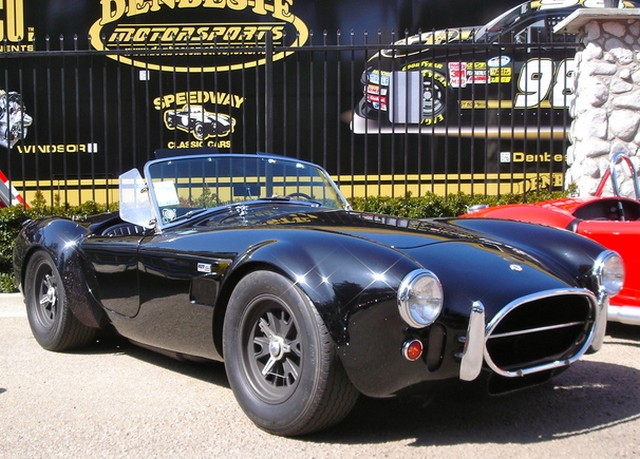 A slew of Cobra Daytona Coupes were on hand as well 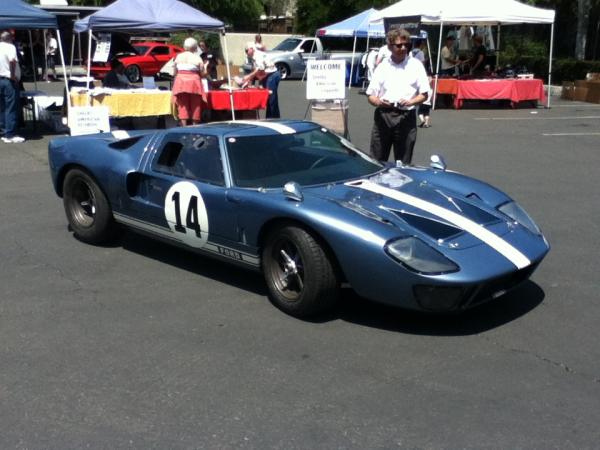 And an incredible display of Shelby Mustangs 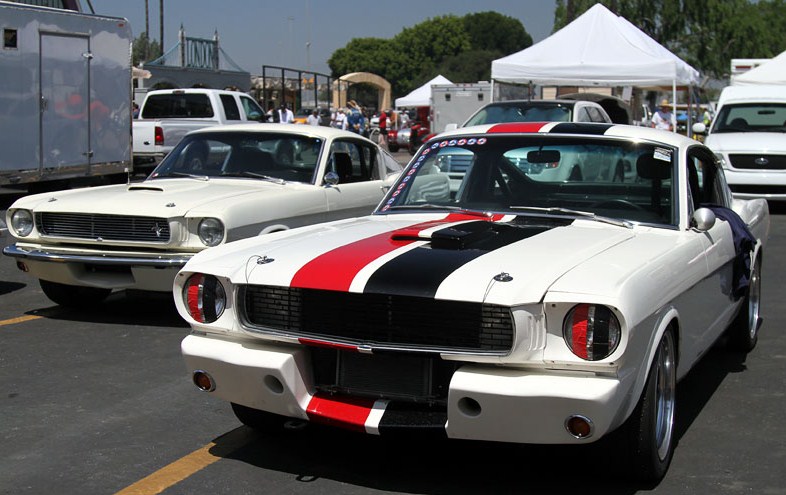 Many other fantastic cars were on display at this special event. 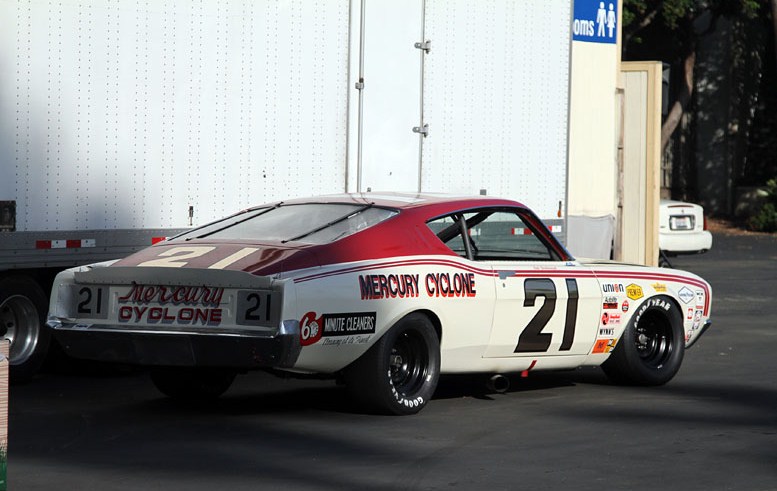